It was found out that that stupid man called Okuno was not Japanese but Korean. He pretended to be Japanese to degrade the fame of Japan and the Japanese people by doing the hideous acts in public.

This is the typical way of the Koreans do as always and usual. He should go to hell at once to pay for what he has done. 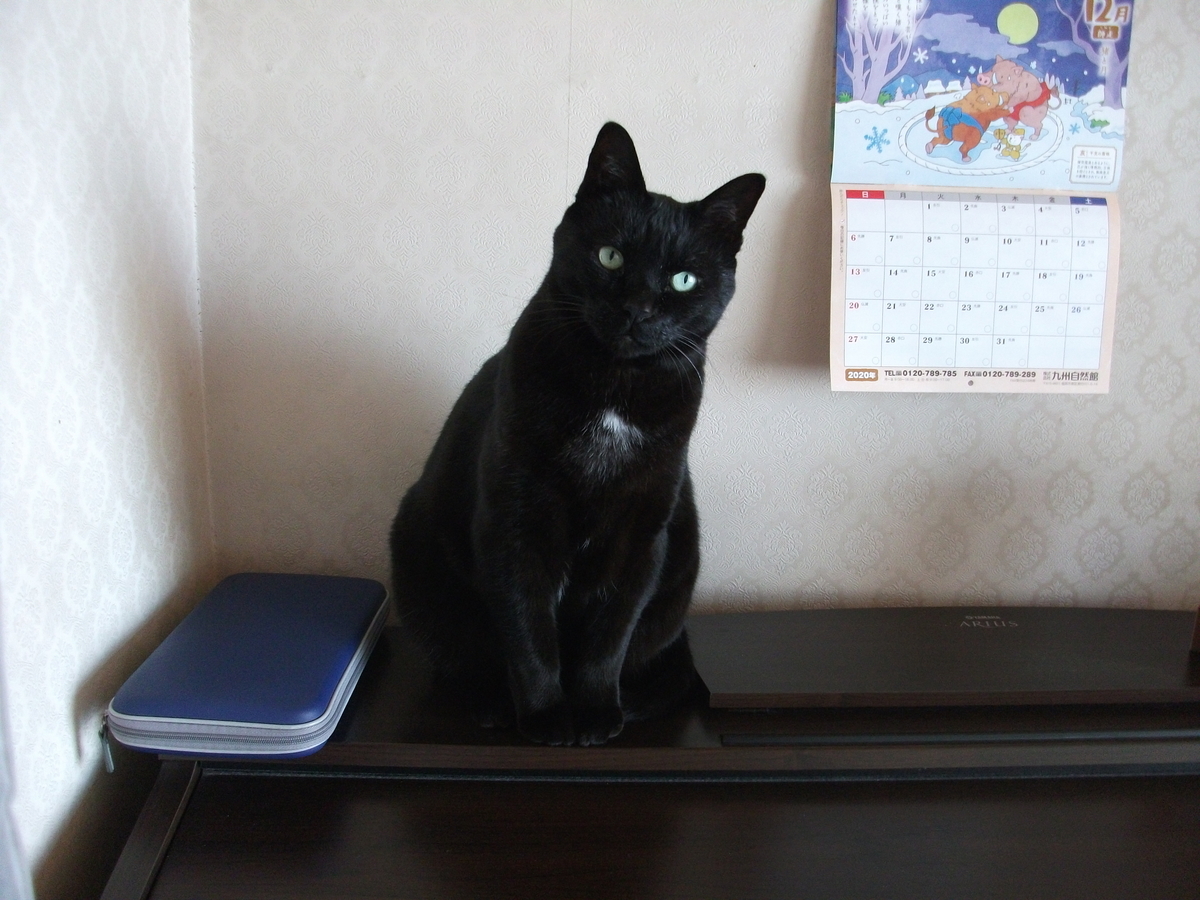 Before start writing this article, I have read the book titled as “Appreciation” of Japanese Culture” written by Donald Keene. This books explains about the landscapes, poetry, novelists, and so on. I am going to tell about the relation between the Emperor and Shogun, Japanese cuisine, and the tea in Japan. These factors could reinforce the book mentioned above, as he had not said about them in the book.

As for the relation between the Emperor and Shogun, the foreigners tend to be confused about it. For example, the Americans who came to Japan in the 19th century, they were bewildered about the Shogun saying he himself was not the king of Japan. As he was not king of Japan, he was not able to decide whether Japan opening the door to the foreigners. Until then, the Tokugawas had been responsible for running Japan, but they were ordered to do so by the Emperor. Therefore, the Tokugawas was unable to decide the most important thing for Japan at that time. This kind of relation between the Emperor and Shogun can be said very rare case in the world. As the Japanese dynasty has not neither been abolished nor changed from the beginning of the Japanese nation, this dynasty seems to be both natural and special for most of the Japanese citizens.

Next, Japanese cuisine is explained. It is often said as being attractive, because of the typical Japanese ways of selecting materials that take advantage of each season, as well as delicate and beautiful presentation of dishes embellished with some seasonal touch. They are also popular in foreign countries due to their healthiness with ingredients consisting mainly of vegetables and fish. I would like many people in the world to try and cook Japanese cuisine.

Rice has been the main food in Japan. I mentioned about Japanese cuisine above, and rice is used in it. The interesting fact about rice in Japan is that, it had been collected as tax. The finance and monetary system in Japan was the most advanced in the world between the 17th and 19th century. However, tax was collected as not money but rice. This was influenced by the idea of the Emperor. The Emperors of Japan had thought that the people’s health and peaceful daily lives were very important. Therefore, the Emperors ordered the Shoguns to collect rice as tax. Because, the rulers are supposed to give rice to the people when famine occurred. You can use a lot of money, but you cannot eat too much rice. If you do so, they will be rotten, so colleting rice as tax had been the system to make the Shogun to work for the Emperor’s people.

Then, the Japanese tea is explained. As I was in Britain as a student for 4 years and half, I used to drink red tea. Japanese one is green tea. Both of them tastes nice. Tea in Japan is used for politics and economy in the 16th century. The famous guardians of tea were Oda Nobunaga and Toyotomi Hideyoshi. They unified and ruled Japan before the Tokugawas, and known as the important people in the Japanese history. They treated tea as one of the most important things while they worked. They said that they did tea ceremony in order to stop their selfish ideas. Which means, they tried to work for the people intentionally. This idea can be said as the same one to the Emperor’s mentioned above.

Until now, the culture and tradition in Japan is explained. It seems that one of the backbones of the Japanese culture is the Imperial families. The Japanese should try their best to keep this good tradition for good for the future generation. This movement is supported by the world, especially by most Asian nations such as Thailand, India, the Philippines, Taiwan, etc.